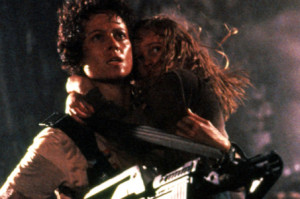 If I didn’t include Ripley in this list I think many people would be up in arms. I’m not a huge ‘Alien’ fan but I did really enjoy ‘Aliens’, the sequel marked by one letter’s worth of difference. Whenever anyone talks about feminism in films and how women’s roles changed in within the sci-fi and action genres, Ripley is mentioned. She’s a fighter, a survivor and she doesn’t lose her humanity (at least not in the first two films of the franchise). She is a leader and the best part is that no one in the fictional universe questions this. 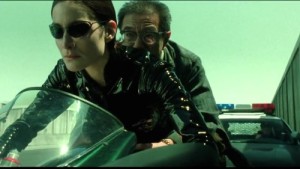 Back in my school days, we studied The Matrix; specifically focusing on gender roles. Trinity is accepted in amongst the male dominated cast because she looks androgynous but, as a character, she has more to her than her looks. She is council to Morpheus and she saves Neo’s life a few times too. Like Ripley she’s a fighter, but she is also logical; she doesn’t act crazy in love, as the plot would dictate as her character’s defining destiny. 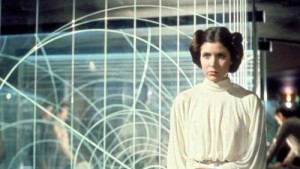 Princess Leia is another character who is sometimes overlooked, maybe because she has ‘princess’ in her name. But, within a massively male dominated universe, she is a leader of the Rebel Alliance and another fighter, plus she can act under pressure and oppose evil in a manner beyond that of most other characters in the movie. Perhaps the most iconic of all women in sci-fi, Leia’s spot on this list is deserved. 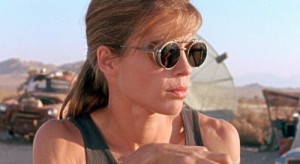 Firstly, she’s the mother of the savior of the human race. It’s a long title and comes with a mountain of responsibilities. We are presented her as a normal, carefree woman until she has to out-run murdering machines and, on top of all that, has to watch the man she loves die. She’s strong emotionally and, by Judgment Day, physically too. In many ways, Sarah Connor fulfills the dominant masculine role within the family environment in Terminator 2, further emphasising her importance. 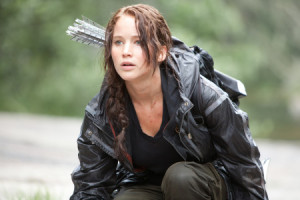 Having grown up in hardship and almost starving to death, she takes the risk to hunt and provide for her family while also trying to keep her mother mentally stable after her father’s death. Then she saves her sister and fights for survival in two arena games and provokes a war while also becoming a symbol of hope. Besides the obvious, she is also a character young women can look to for inspiration, proving that men are not the only ones who can do all they’ve been shown to do throughout sci-fi history.