Robert Wise’s adaptation of Richard Rodger’s stage musical The Sound Of Music is 50 years old today – March 2nd 2015. It’s perhaps hard to believe that this undisputed classic of the musical genre is so old, especially when you consider how ingrained in popular culture the picture still is. At the 87th annual Academy Awards, pop culture icon Lady Gaga played tribute to the music of the picture, offering her rendition of a selection of songs that are still known word for word by fans and non-fans across the globe. It was a touching tribute that really drove home just how much of an influence the music of the 60’s phenomenon has been. 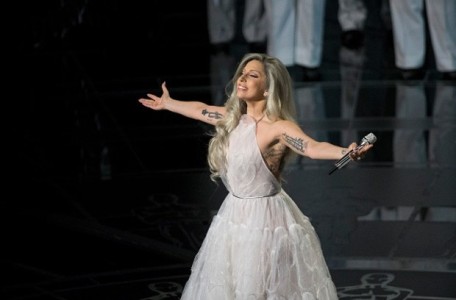 The movie, starring Julie Andrews and Christopher Plummer, was adapted from the musical that was based on the memoir of Maria von Trapp, “The Story of the Trapp Family Singers”, and tells the story of a young woman who leaves an Austrian convent to become a governess to the children of a naval officer widower. It won 5 academy awards and went on to gross around $286million internationally, the equivalent of over $3.5billion in today’s money. The album of the music from the motion picture was also well received, hitting number one in the US’s Billboard Hot 100 album charts in 1965, 1995 and 2005, and was the 2nd biggest selling album in the UK in the 1960s.

While The Sound Of Music won the hearts of the Western world’s consumers, critics and scholars were less positive about the film. Noo Saro-Wiwa, in an article on The Guardian website, summed up the divisive nature of the film’s reception when she described The Sound Of Music as having “its fans and it has its haters, the two sides forming separate branches of humanity that will never be reconciled.” Here, here.