A secret auction to secure the film rights to The Pokémon Company’s Pokémon game, television and movie series is currently underway according to The Hollywood Reporter. 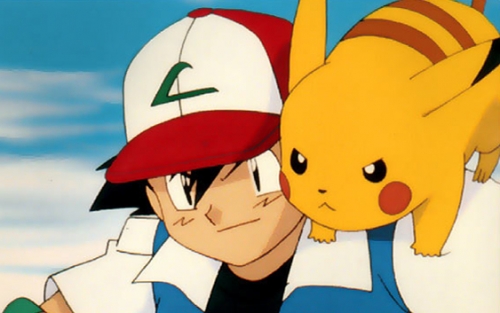 The franchise is said to be highly sought after, with Japanese company Sony battling with Warner Bros and Chinese-owned Legendary to make what The Pokémon Company hopes will be a high-budget live-action movie franchise.

Legendary are currently the front-runners in the bidding war, and this move could create tensions within the Japanese market courtesy of their Chinese ownership and the current political tensions between Japan and China. The news comes as a surprise to many within the industry as Warner Bros were initially thought to be the favoured suitors after handling the Pokémon series’ first three movies, including Pokémon: The First Movie which grossed an impressive $163million worldwide.