This article was written exclusively for The Film Magazine by Emma Kershaw.

Featuring media content exclusively from female filmmakers around the globe, Reel Women’s Network was created by women, for women. 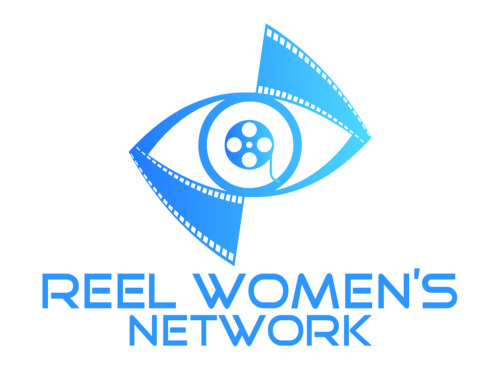 Founded by Crystal Chappell (Open Book Productions) and Jessica and Linda Hill (Bella Productions), Reel Women’s Network launched in April 2020 and brings together many years of production and management experience.

As of July 2019, 205.9 million users stream content. 14% of women and 9% of men use streaming services daily. Women watch an average of 6.49 hours per week of streaming content. Chappell, Hill and Hill have found a gap in the market for a network made up exclusively of work by female filmmakers and creators.

Speaking of Reel Women’s Network’s beginnings, co-founder Crystal Chappell said, “The idea started when Jessica, Linda and I were sitting at a restaurant while attending a conference last Spring in Las Vegas. We were lamenting that there wasn’t really a platform out there that focused on independent women filmmakers and their content.”

The platform’s goal is to support and promote independent projects by women and help grow their audiences.

“Women filmmakers have been woefully under-represented in all aspects of the industry. We hope to change that. We’re looking forward to bringing a fresh perspective to the world of streaming and to advance the unique voice of women filmmakers to viewers worldwide.”, says Chappell.

In addition to offering a home for women filmmakers to promote and stream their completed content, Reel Women’s Network will also highlight any upcoming projects. With instant exposure to thousands of like-minded viewers from across the globe, the subscription-supported service allows users to watch on demand.

Users of the site also have the option of renting or buying premium content, including the award-winning web series ‘Venice the Series’ and ‘The Hills’ Beacon Hill’, shows that Chappell and Hill have worked on.

Looking ahead to the platform’s future, Reel Women’s Network plans to release iOS and Android apps to allow consumers to stream content on the go.

You can support Emma Kershaw in the following places: