The North American Box Office reached a record high of $11.4billion in 2016 according to data measurement company ComScore, out-grossing 2015 by $300million. 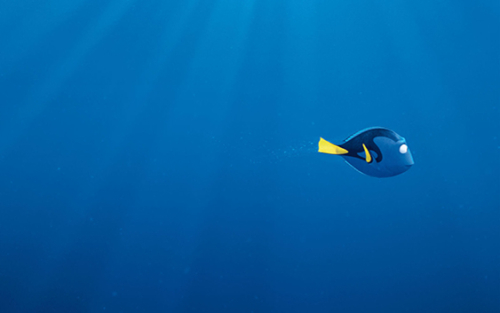 The top film of the year was ‘Finding Dory’ which made $486.3million in the region, and this wasn’t the only success Disney had in 2016, with four of the top five titles being released under their banner.

The top five grossing films in North America for 2016 were:

The news comes as somewhat of a surprise to industry insiders because of the relative lack of success many of the big budget blockbusters had at the box office and the lack of major franchise additions from the likes of Fast & Furious and James Bond. While ComScore didn’t measure audience attendance, many believe that an increase in ticket prices is the reason for the Box Office increase as opposed to an increase in the number of people viewing each film.

Spain also showed improvements at the Box Office in 2016, with a 6% increase from 2015. The overall intake from the nation’s Box Office in the 2016 calendar year was €600.8million ($634.3m), with ‘A Monster Calls’ being the highest grossing domestic release with a return of €26.1million. Spanish movies made 18.1% of total Box Office takings in the country, one of the highest returns in 30 years.