Christopher McQuarrie’s Mission: Impossible – Rogue Nation has grossed $18.5million (est £12m) on its opening day in China. This is a new record. 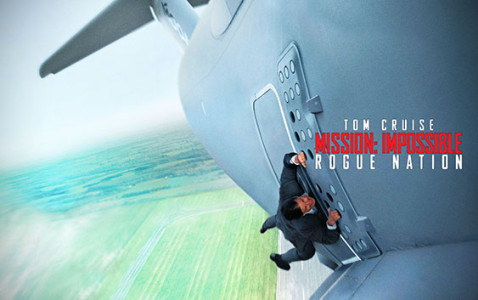