34 year old Josh Gad, most famously recognised as being the voice of Olaf in Disney’s Frozen (2013), has closed the deal to play the late, great Roger Ebert in Michael Winterbottom’s ‘Russ & Roger’ comedy. 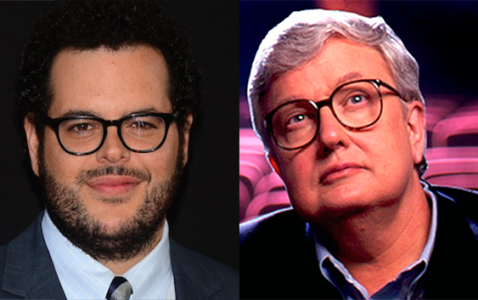 The STX Entertainment financed movie that is said to follow its two protagonists through their biographical journey to releasing the first ever studio released X-rated movie in the late 60s, will also star Will Ferrell as film critic turned filmmaker Russ Meyer.

Gad has just wrapped filming his role as Le Fou in Disney’s live-action Beauty and the Beast and was recently seen in cinemas as a member of the cast of Pixels.