Hell or High Water director David Mackenzie is set to reunite the stars of his surprise 2016 hit in a new movie from Netflix. 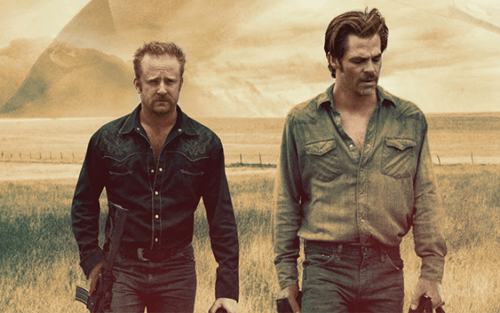 Chris Pine and Ben Foster are said to be in advanced talks to star in Outlaw King, a period epic that will tell the story of Robert the Bruce, the King of Scots, leading Scotland to freedom from England in the 14th century. If talks are successful, Pine will play the King and Foster will play the character’s loyal aide, knight James Douglas.

Robert the Bruce was a crucial figure in Mel Gibson’s telling of the Scottish search for freedom in 1995’s Braveheart, and was played by Angus Macfadyen, though it is expected that Pine’s version of the character will be more typically heroic.

David Mackenzie penned the script himself and will begin shooting the film in Scotland in August.