Despite the silver screen debut of Harley Quinn being months away – Suicide Squad, 5th August 2016 – Warner Bros are already contemplating a spin-off movie centered around the beloved anti-heroin, according to The Hollywood Reporter. 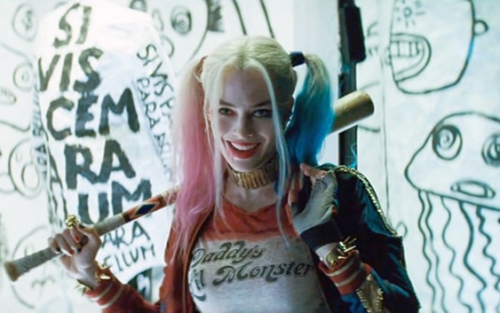 Current plans are for Margot Robbie to reprise the role as well as produce, and an unknown female writer has been brought in to pen the script.

The movie will not be a stand-alone Harley Quinn spin-off, but instead an ensemble of DC’s female characters that is rumoured to include Batgirl, but could also include the likes of Poison Ivy and Bumblebee.

The project was apparently initiated by Robbie whose dedication to the role was the catalyst of the idea.