MGM and Paramount have made a deal with Hostel and Green Inferno director Eli Roth to direct their remake of ‘Death Wish’ (1974). 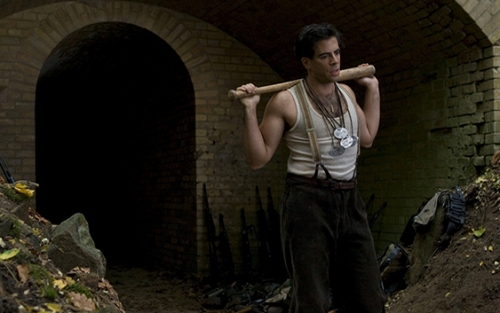 Roger Birnbaum will produce the project that is set to star Bruce Willis in the lead role. Scott Alexander and Larry Karazewski wrote the script for the movie that has had numerous names attached to direct including ‘The Grey’ director Joe Carnahan.

Roth has previously performed in front of the camera as ‘Bear Jew’ Donny Donowitz in Quentin Tarantino’s Inglourious Basterds (2009), as pictured above.