Variety have broken the news that the Divergent Series is set to be concluded on television. 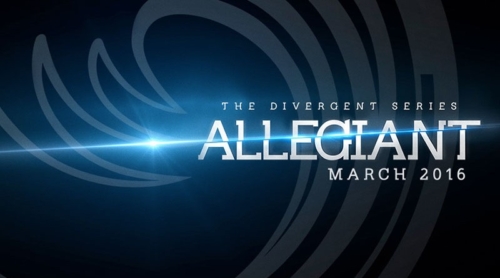 The report states that Lionsgate are planning on the franchise’s finale to take place on television as a TV Movie that will lead to a spin-off series set in the same universe.

Though plans are currently at an early stage, this move indicates that the poor showing of Allegiant (2016) in theaters – $66million in North America, $179million worldwide (BoxOfficeMojo) – was enough for Lionsgate to abandon a theatrical release and hope for a more lucrative big-budget television showing moving forward.

This follows the news broken days after the franchise’s third release in March 2016 that the production budget of ‘Ascendent’ was set to be slashed tremendously.

The story of the Divergent Series is seen by many industry experts as a warning sign regarding the teen fantasy genre and its financial success, and will likely reduce the chances of other movies of its kind being made with such high budgets in the future.