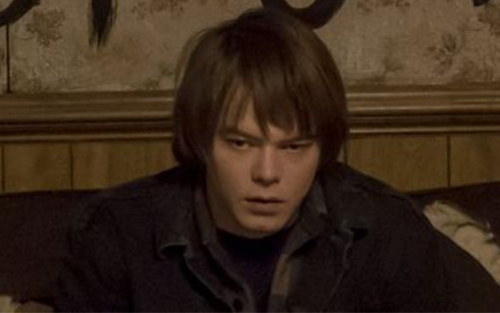 The 23 year old Brit who played Jonathan Byers in ‘Stranger Things’ will join Maisie Williams and Anya Taylor-Joy on the cast of the film set to be directed by The Fault in Our Stars director Josh Boone.

Heaton will play Sam Guthrie aka Cannonball, a character whose power of propelling himself into the air makes him vulnerable.

Rosario Dawson is also in talks to join the cast as mentor character Dr. Ceilia Reyes.